Astrology is an ancient system of Vedic astrology in India. More than eight thousand of this ancient science has been practiced in India for years. In the Hindi "astrology" it is called science or knowledge of light. Vedic astrology or Vedic astrology is a part of the Vedanga in the ancient Indian Hindu scripts, which is known as Vedic astrology. Astrology is a symbolic language which gained new insights into the human psyche, and others in a common language for communicating ideas which is proven to be a very useful tool and generally agreed.

Astrology is a science of the stars - derived from the Latin word - astrologic - study of the stars. In fact, Astrology is a very ancient subject and practice, and it has been practiced globally, in many of its forms, since centuries. Astrology is basically related to the study of the cosmos, and how the stars and other planetary objects in the universe influence life on the earth. The predictive use of this subject is relatively newer, as initially the subject was used to study weather and climatic patterns, understand them. 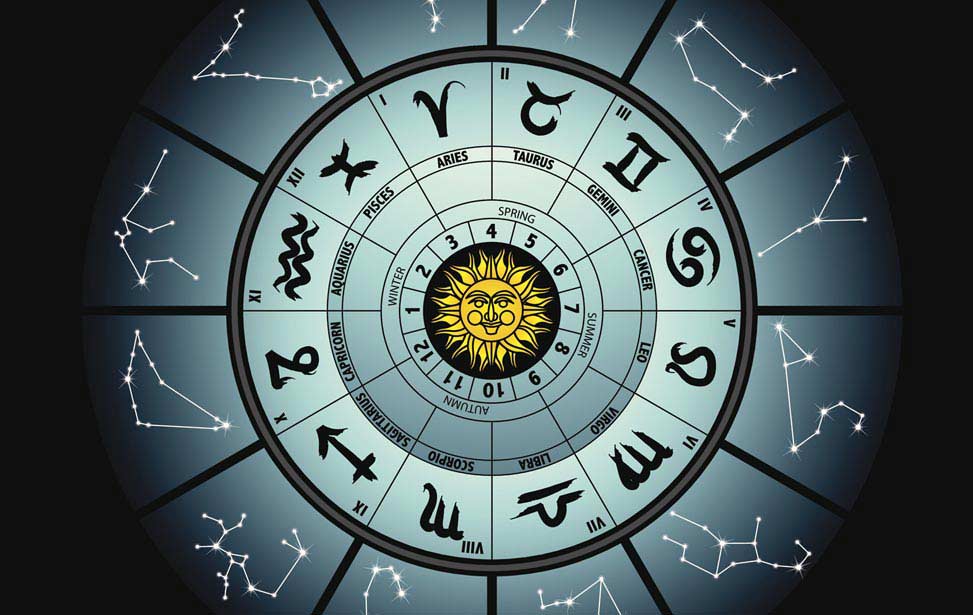