Mahamrityunjaya Mantra is the most powerful pooja mantra which is written in the ancient Sanskrit book of mantras which has many forms. It is called the Rudra mantra, referring to the fierce form of Shiva; the Trimbakam mantra by implying to Shiva's three eyes. It is sometimes known as the Mrita-Sanjivini mantra because it is an element of the "life-restoring" practice given to the primitive sage Shukra after he had completed an exhausting period of asperity. The Maha Mrityunjaya mantra is hailed by the sages as the heart of the Veda.

Mahamritunjay jaap anustan is done for a long and healthy life and to get rid of prolonged sickness especially for those on their death bed.

Lord Trimbakeshwar represents the aspect of the Supreme being and is considered to be the destroyer of evil and sorrow. 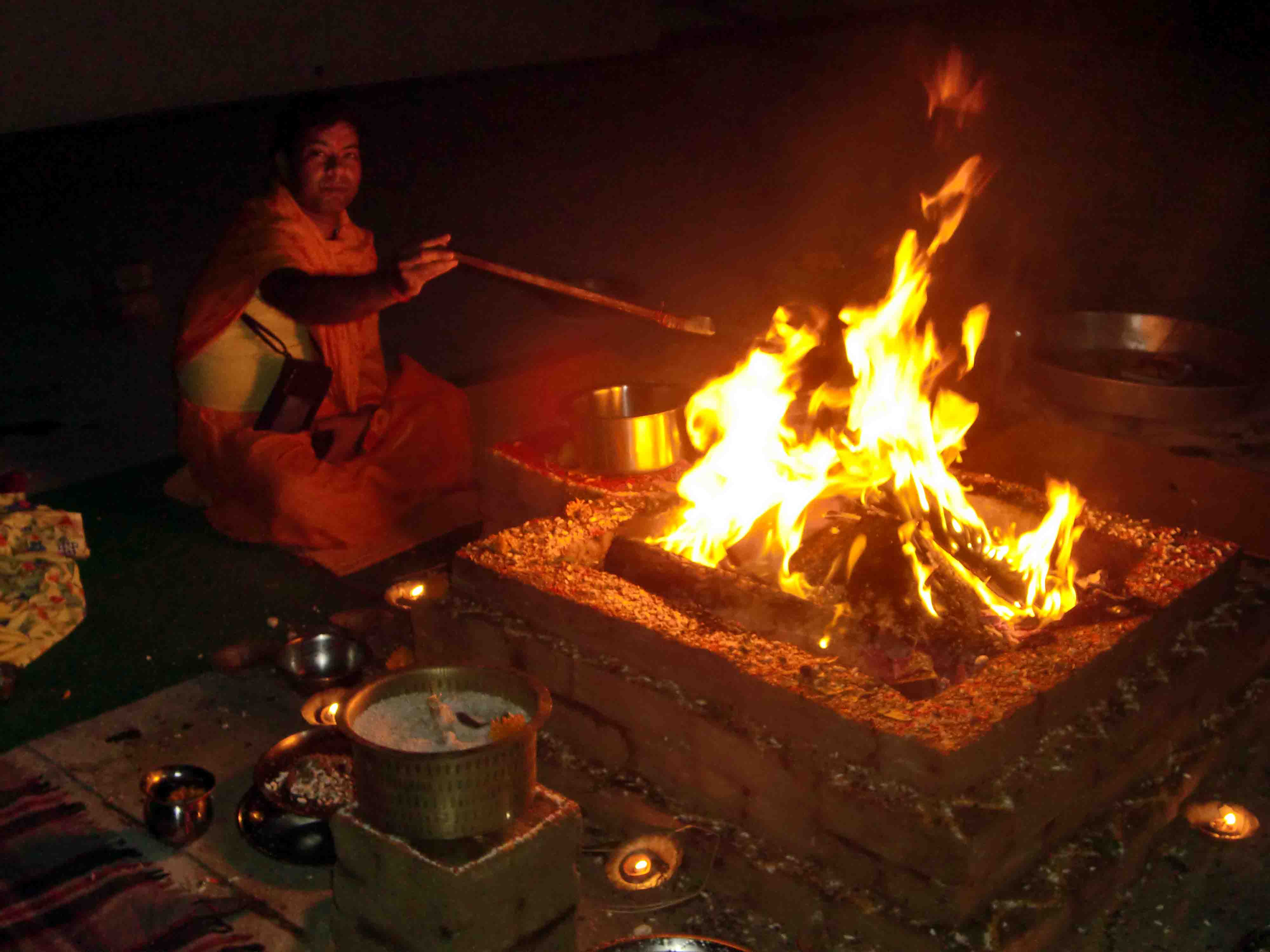