When the consolidation in the horoscope are not positive for a marriage and illustrate some problems to someone’s health or longevity of the couple, then the Ark vivah pooja is recommended. During this pooja, the bride is first married to an Ark Tree and then with the groom takes away bad effects due to doshs in the horoscope.

This pooja is done to have a happy marriage life if someone is affected by mangal dosh. Kumbh vivah is basically the combination of two words kumbh which means a pot and vivah is the marriage.

The apical degree of this Manglik dosh is formed when mars is fixed in ascendant or the seventh house. These two placements form the two most severe manglik dosh out of which placement in seventh is the most severe of all. Next in severity in decreasing order come the mars in eighth house, then forth and then twelveth house. In addition to mars, Sun, Saturn, Rahu and ketu are placed in the houses given forms partial Manglik dosh.

Manglik dosh causes the marriage to be blessed as late as at the age of 34 years, 38 years and even in 40s. What are the effects of Manglik Dosh ? The most common effect of Manglik dosh is - Delay in Marriage. Apart from this if a manglik boy/girl is married to a non-manglik spouse then the event of death or severe accidents have been witnessed by many couples which lead to death, permanent disability of the non-manglik spouse. 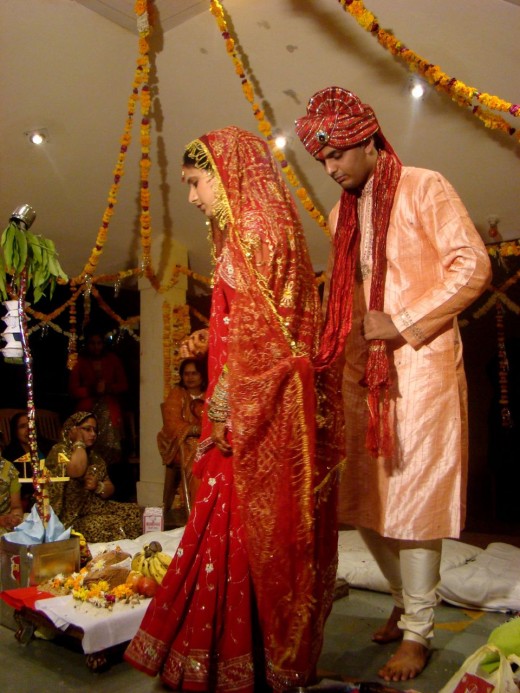